Picture of the Week: Al's by Judy Pfaff 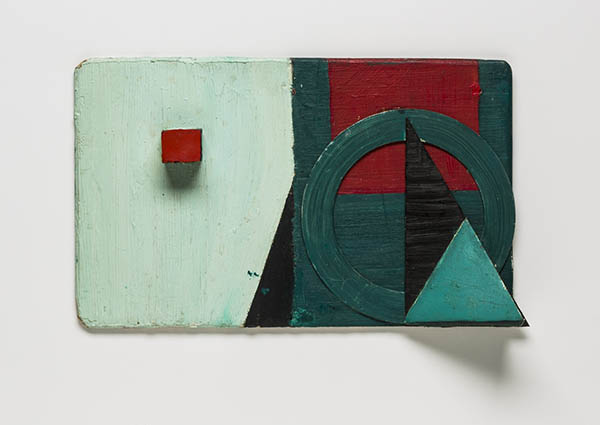 Judy Pfaff was born in 1946 in London, England. She is typically noted for her installation art. Nevertheless, she composes art in a variety of media, including painting, drawing, sculpture and printmaking. Pfaff received her BFA from Washington University in 1971, followed by her MFA from Yale University in 1973, where she studied with American Abstract Expressionist painter Al Held. Pfaff exhibited work at the Whitney Biennial in 1975, 1981, and 1987. She also represented the United States at the 1998 São Paulo Bienal. Pfaff has received numerous awards, including the Lifetime Achievement Award from the International Sculpture Center in 2014, the MacArthur Foundation Award in 2004, and the Guggenheim Fellowship in 1983. Her work is part of the permanent collections of many museums, including MoMA, Whitney Museum of Art, Tate Gallery, Brooklyn Museum of Art, and the Detroit Institute of Arts.

From September 22 through December 9, Pfaff’s 1974 work Al’s will be one of the artworks featured in Confluent: Detroit Art and the University Art Collection at the Elaine L. Jacob Gallery in Wayne State University. Al’s was composed just one year after Pfaff graduated with her MFA from Yale University. The title of the work, along with her use of geometric forms suggest that this piece is an homage to her graduate studies mentor, Al Held. As an Abstract Expressionist, Held was known for painting geometric shapes with hard edges. Employing wood, tin, and oil paint, Pfaff has composed a 3-dimensional rendering of Abstract Expressionism. Reminiscent of Held’s artwork, hard edges are prominent throughout Al’s. For instance, the sharp lines of the black and teal triangle to the right of the composition cut across the green circle. Pfaff does not use another color to outline the shapes, yet their defined lines and curves allow each form to hold their own within the composition. While Abstract Expressionism tends to be void of emotion, Pfaff’s choice to name the work after her mentor gives the piece a personalized, biographical component.